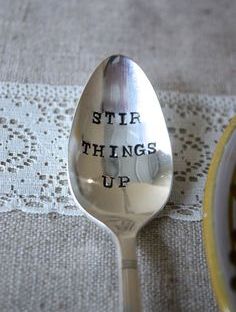 My friend Julie Holmes posted about a great article on the Imposter Syndrome recently. I’ve decided to share one aspect of how I am working to manage and improve myself professionally. I’m a work in progress, for sure, with a few sticking plasters in place.

What is Imposter Syndrome? Most people describe it as a feeling of being fraudulent; you’ll never be as good as other people think that you are. Mine is slightly different. It has occurred to me that I’m muddling along, trying new things before other people, and that’s why I run into issues.

“Don’t be the first to do something. Be second.” – David Bowie

For my version of Imposter Syndrome, I experience this as having two streams of thought. One thought talks about the things I need to do; my MIT (Most Important Tasks) list (not a ToDo list, which is like a wishlist!) – thank you Gordon Tredgold for that inspiration. The other stream is almost like a film script, and the working title is: you’ll never be good enough. Fear is writing that script, and it means that your decisions are inspired by fear rather than data or evidence. Fear is limiting, so how do you find some sort of even keel? 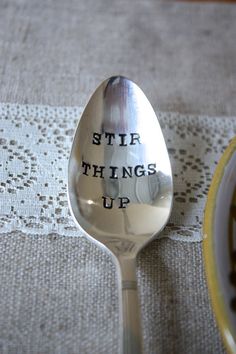 I am learning to tame my rampant inner imposter syndrome with a variation of spoon theory. If you haven’t read this article about spoon theory, I suggest you do that first. It’s by Christine Miserandino in 2003 in her essay “The Spoon Theory” on her blog But You Don’t Look Sick.
I’ve decided that I have only so many ‘spoons’ (or insert other nouns!) to give out during the day, on things that I care about. If it is worth a spoon, then I can write it down on my mind sweeper journal as part of my Bullet Journal efforts at productivity. For more ideas on that, head over to the wonderful Boho Berry‘s site.
So when I hear something imposterish – usually within about five seconds wakening up, when I start to think of all the things I need to do – I have started to ask myself if that thought is really worth a spoon or not. It’s a conscious effort to ‘undo’ the train of thought, but I’ve found that this trick is helping me to re-evaluate my train of thought before it goes charging through the day.
I’m brought down to earth enough, as it is.

Recently I got a LinkedIn invitation from someone who has never spoken to me in person. However, what they probably don’t even remember is that they wrote a personal series of criticisms about me,  in one of my presentations during my early career. Honestly, it nearly finished my speaking career because I didn’t think I could ever get back up on the stage again. I was flattened.

Speakers take feedback forms enormously seriously. I received the feedback, and contacted the event organisers to apologise profusely that they had received all of this commentary.  The writer had put a lot of effort into it, and it was about a page.

The event organisers pointed out to me that the rest of my comments had been excellent, I was well above average and they would be pleased to received submissions in the future. I was hugely relieved. There were two takeaway points here: I hadn’t noted the good feedback I had received, just the scorching paragraphs which were not constructive. Secondly, it showed me that, no matter how much you try, you can’t please everyone. There was nothing in the scorching feedback that I could take away and I could not do anything constructive with it at all. So, I started to grow a thicker skin, and I got back up on the stage. Initially, I had kept the feedback in a Word document on my desktop for six months – just to remind me, how close I came to nearly giving everything up. I didn’t accept the LinkedIn invite, because I don’t know them, and I didn’t want to open a door of communication to invite further comments – I’d seen enough already.

I did read the feedback again and I realised that I give myself enough criticism, without absorbing other people’s as well. It was time to grow more skin, and then I grasped onto the spoon idea.
If you think I’m crazy, that’s ok

🙂 I’ve been greatly inspired by Jim Carrey, recently, of all people – his thoughts on motivation, and his life experiences are shared with such humility, honesty and love for the human race that I’ve seen behind the persona. Jim Carrey talks about finding peace and letting go of our inner critic; and if you can watch his insightful YouTube videos, you’ll take a lot from them, I’m sure. I strongly suspect that he will never see this, but if he does, thank you, dear man, from this playful heart.
But it is helping me to be more confident and spend my ‘mental space’ more productively on the things that deserve it.

I hope that helps someone – if you have Imposter Syndrome, grab yourself some mental spoons and spoon your way through it. It won’t go away, but it will help you to be easier on yourself. 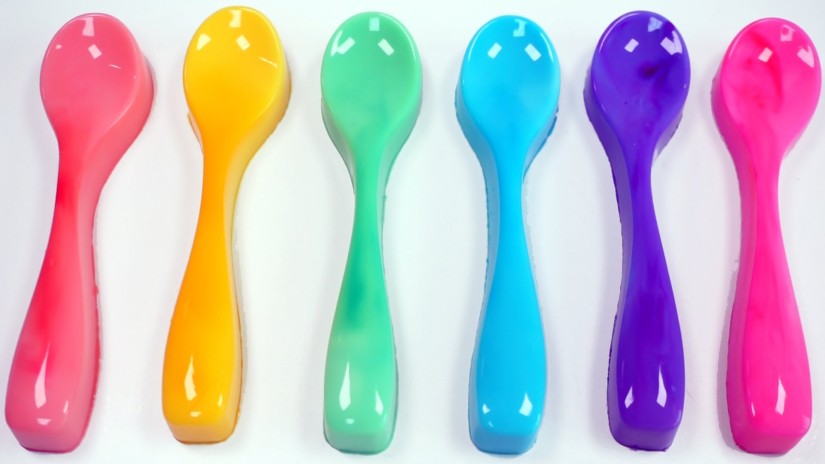 View all posts by Jen Stirrup

1 thought on “A spoonful at a time: Dealing with the Imposter Syndrome with Spoon Theory”

This site uses Akismet to reduce spam. Learn how your comment data is processed.